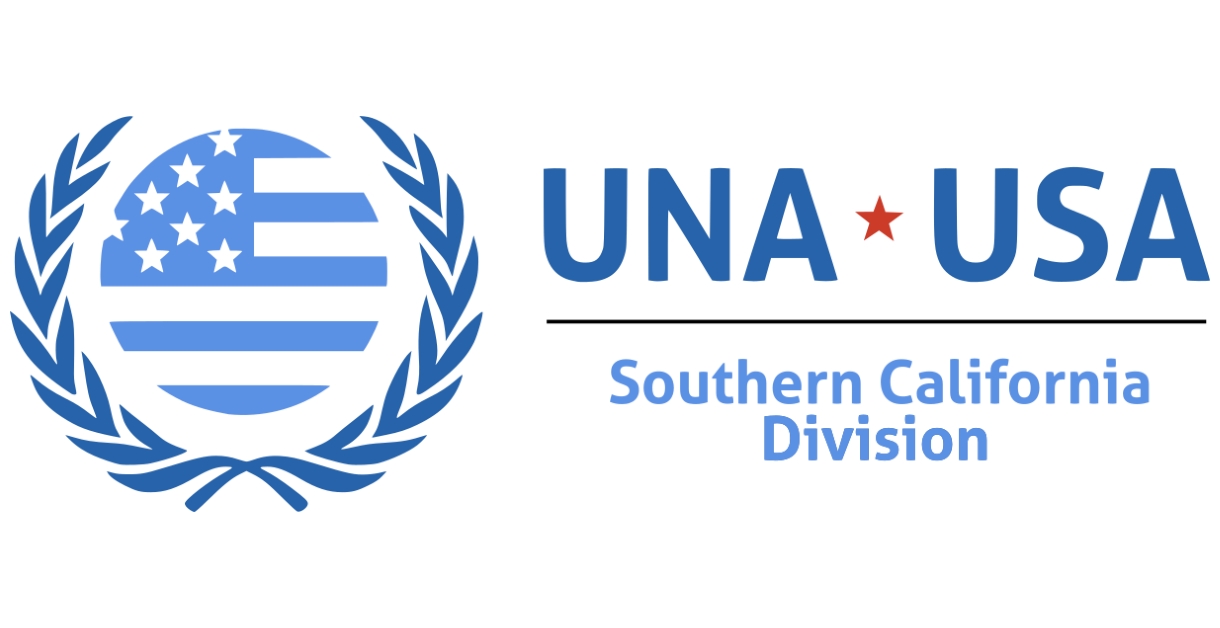 The Senate Foreign Relations Committee has for a second time taken up the United Nations Disability Treaty in support of equality for all people with disabilities around the world. This treaty is consistent with our nation’s interests and values, and the Senate should ratify it immediately. We will not get a third chance.

The Disability Treaty is an international framework for countries to embrace the rights and dignity of all people with disabilities. Non-controversial as that may be, the treaty actually fell victim to political posturing in the Senate last December – failing to be ratified by five votes.

This treaty was inspired by U.S. legislation, and it is frankly embarrassing that the U.S. has failed to join 126 other countries in ratifying it. In fact, the UN Disability Treaty was modeled after The Americans with Disabilities Act (ADA), which values independence and respect for disabled people by promoting reasonable accommodations – things as basic as wheelchair ramps.

This treaty would not in any way impede U.S. sovereignty or change America’s domestic laws. Further, as with all treaties, it would hand no power to the United Nations or any other international body to change America’s laws. Rather, it would advance America’s high standards for the treatment of people with disabilities to other nations around the globe.

For the nearly 58 million Americans—including more than 5 million veterans—who have one or more disabilities, global accessibility standards will help improve safety in travel, study and work abroad. That’s to say nothing of the impact for 1 billion people who live with a disability worldwide. The time is now for the Senate to pass this common sense global framework on behalf of equality for all people.

David Tuckman is an officer on United Nations Association of the United States of America (UNA-USA) National Council of Chapters & Regions where he serves as the National Young Professionals Chair and is San Fernando Valley Chapter President. He is a freelance journalist in Los Angeles and ongoing contributor for ACROSSLA, Universal Journal and World Bulletin. He has served as a correspondent in Washington, D.C. and international correspondent in the Middle East, Netherlands and Germany covering internationals affairs