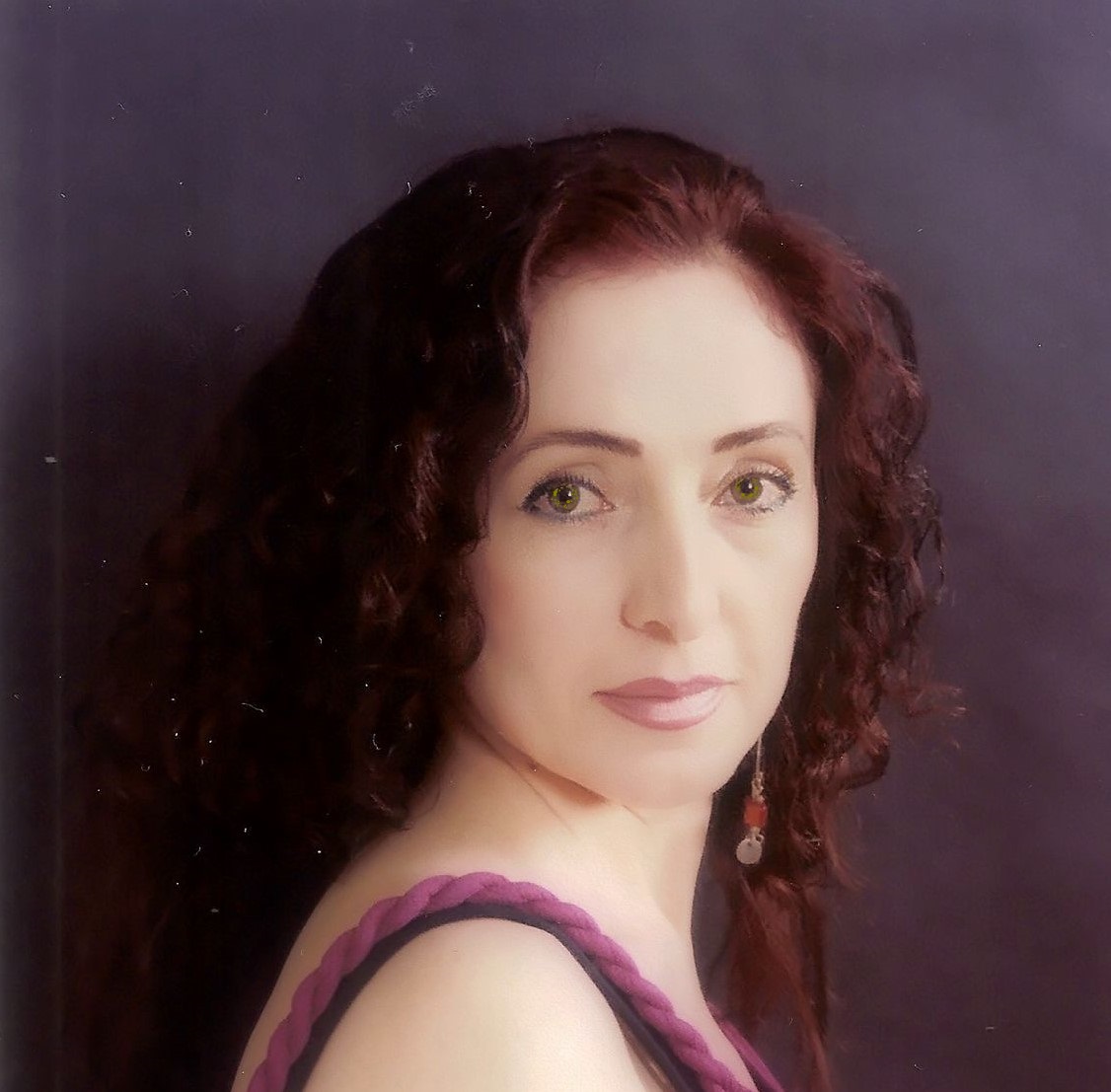 Dr. Soraya Fallah (Ed.D), long-life UNA-USA member (UNA-USA-SFV chapter advocacy chair) has published an educational reference book “Learning Challenges for Culturally and Linguistically Diverse (CLD) Students with Disabilities.” The book is available on Amazon, Barnes & Noble and via this website: www.igi-global.com/book/learning-challenges-culturally-linguistically-diverse/235422. Dr. Fallah co-authored with two other leading national education experts, Dr. Bronte Reynolds and Dr. Wendy Murawski. The publication is a result of several years of hard work to add to the educational literature regarding disability rights. The book is dedicated to all the children with disabilities from Culturally and Linguistically Diverse (CLD) families who, through no fault of their own, are often marginalized and disenfranchised. It is for children who did not choose to be torn apart by war, displacement, or trauma, and who need our attention now more than ever. It is for all the children who, instead of sitting in classrooms, are in refugee camps. The publisher, International Publisher of Information Science and Technology Research (IGI Global), provides an exclusive contributor discount on this book on their website, www.igi-global.com. To learn why this book is important read more here or contact the author: fallahsoraya@gmail.com 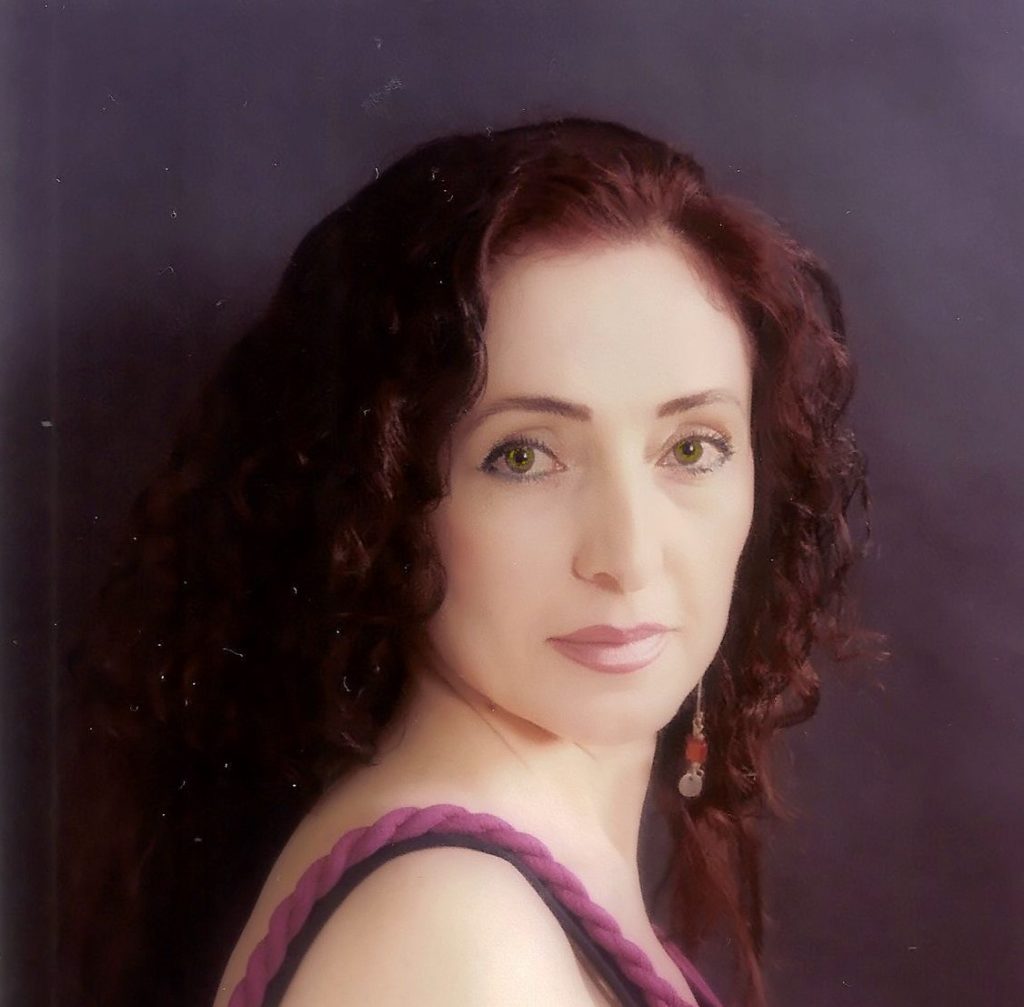 Dr. Soraya Fallah is a graduate scholar from California State University Northridge (CSUN). She studied Educational Leadership and Policy Studies. She holds Master’s degree in International Relations and Law. She is a recipient of numerous awards for her projects and writings.

Soraya is a lifelong women and human rights advocate and researcher. She is the former co-president of UNASUA-SFV chapter and current UNAUSA chapter advocacy chair. She is also part of funding member and current ambassador of USNC for UNWomen Greater LA chapter with mission of Gender Equality and the Empowerment of Women. She has often been a leader in the community and has helped pave the way for other women to follow their passions. She often focuses on women, their strength and put them on perspective.

Soraya serves the Los Angeles community by helping elderly immigrates by providing them with mental health and community resources. She provides this very volatile population with the respect and compassion they deserve. She is patiently and passionately works to get their needs met.

During past years Soraya worked tirelessly on researching about immigrant families of children with disabilities. As such she is familiar with the treatment of individuals with disabilities in education and issues around educating Culturally and Linguistically Diverse students, both professionally and personally. Fallah’s research “Giving Voice to an Invisible Population” is on the Middle East, North African and South West Asian population was featured as a groundbreaking research on students with disabilities that should benefit students across the world and was chosen for the 31st Annual CSU statewide Research Competition. Dr. Fallah worked with CSUN’s “Center for Teaching and Learning (CTL)” and currently is a full time social worker in community based services in LA.

Some of the highlights of her activism are being member of Coordinating Committee and delegate for Middle Eastern Conference 2013, having organized and chaired the first international conference for women in post-Saddam Iraq. She also represented the first Iranian and Iraqi Kurdish women caucus in the United Nations Commission on the Status of Women in 2008. Her articles in English, Farsi, and Kurdish are regularly published in several international media outlets and magazines. She is a regular commentator on radio broadcasts such as Voice of America, KPFK 92.7, COOP 102.7 FM, VOKRadio,Radio Payam,Radio Neda,KIRN 670Am,and Radio Zamaneh. She also participated in TV shows such as Didar, NITV,Andisheh(poyesh) to broadcast about culture, human rights and women’s right.

For more information please go to her webpage: https://sorayafallah.academia.edu/ To contact her about this book:Soraya.fallah.418@my.csun.edu