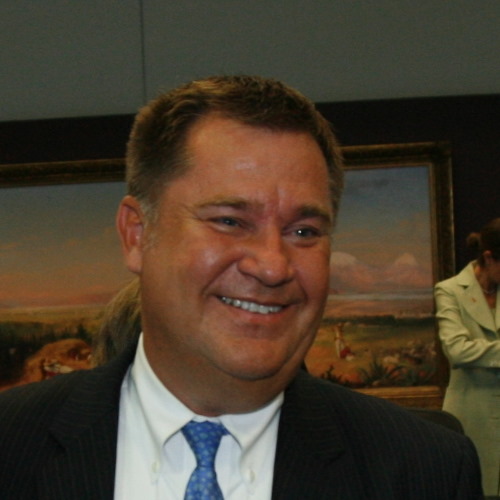 Bertil, a native of Sweden and a 1978 graduate of Pomona College in Claremont, California, brings more than 30 years of experience in large and complex global organizations focused on international cooperation and development. He assumed his post as Director of the UNAIDS New York Office in 2008, after serving four years as UNAIDS Regional Director for Eastern Europe and Central Asia, based in Moscow. There he coordinated the development, implementation, monitoring and reporting of UNAIDS programs to strengthen UN country team responses to HIV/AIDS in the region. His previous posts with UNAIDS include Deputy Director of the New York Office, where he was part of the UNAIDS team that coordinated the first, and groundbreaking, United Nations General Assembly Special Session on HIV/AIDS in 2001 as well as several follow up General Assembly High Level Meetings on HIV/AIDS.

Prior to joining UNAIDS, Lindblad served as Senior Advisor/Child Protection at UNICEF headquarters in New York, providing policy and program guidance in the area of child protection and child rights. He led the development of a new UNICEF policy on child protection, with the Convention on the Rights of the Child as the framework, adopted by the Executive Board in 1996, and served as the organization’s spokesperson on these issues with media and donors.
From 1984 to 1994, he held senior positions with Swedish Save the Children, including Asia Coordinator and Country Representative in Vietnam 1991-94. His international career began in Moscow, where he served in the Commercial Section of the Swedish Embassy from 1980-82.

At Pomona College, Lindblad majored in government, with substantial course work in French and Russian. He also holds a certificate in International Relations from Institut d’Etudes Politiques in Paris and a certificate in French from Sorbonne.