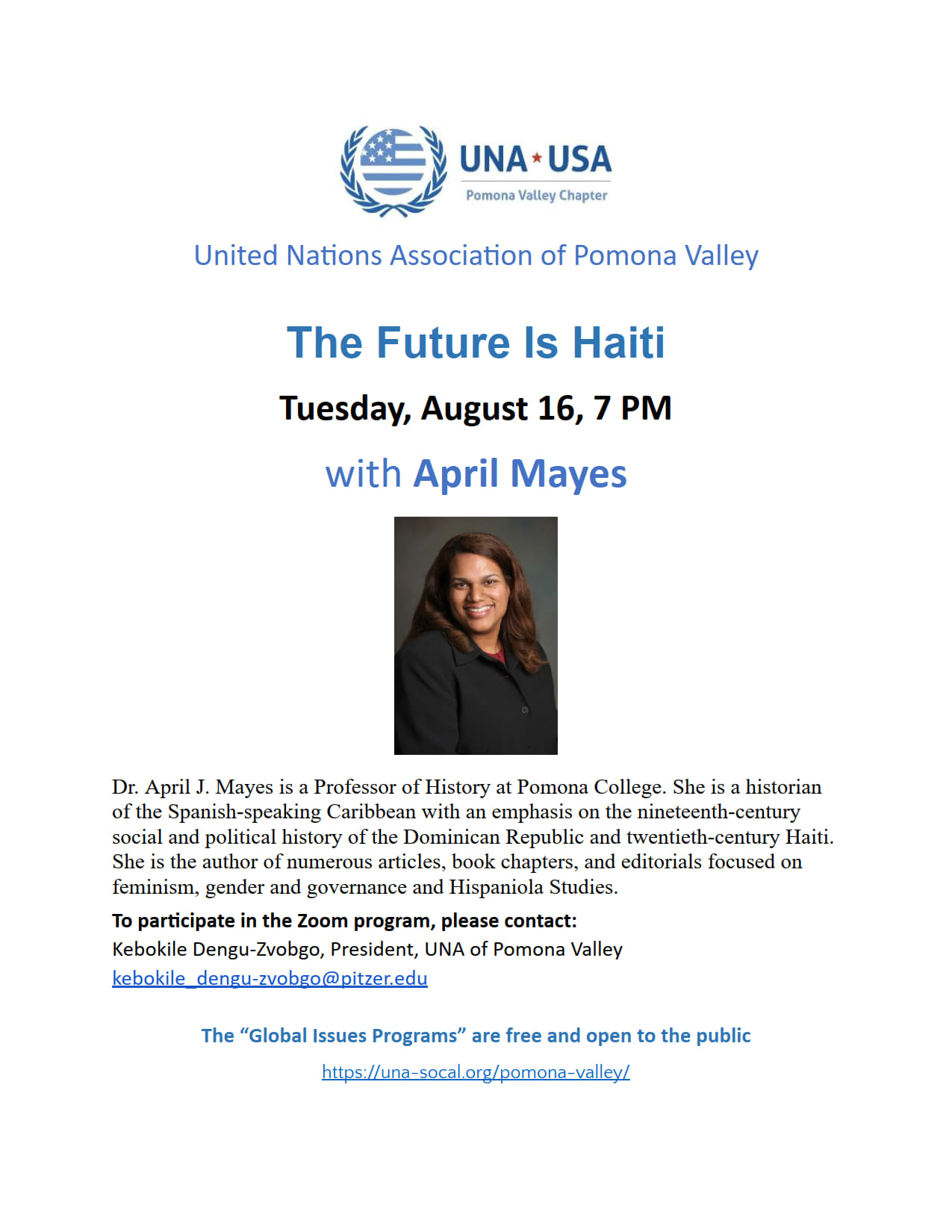 United Nations Association of Pomona Valley “The Future Is Haiti” Tuesday, August 16, 2022 7:00 PM Program will be on Zoom. Please RSVP to Kebokile Dengu-Zvobgo, President, UNA of Pomona Valley. kebokile_dengu-zvobgo@pitzer.edu Guest Speaker April Mayes Professor of History at Pomona College April Mayes is a historian of the Spanish-speaking Caribbean with an emphasis on […]

The UN Secretary-General ‘unequivocally’ condemned the reported strikes this Saturday in the port of Odesa. The attack took place less than 24 hours after the signing of the Black Sea agreements on the export of grain from Ukrainian ports.

Monkeypox is an outbreak that has spread around the world rapidly, through new modes of transmission about which we understand ‘too little’, and which meets the criteria of an emergency under International Health Regulations.