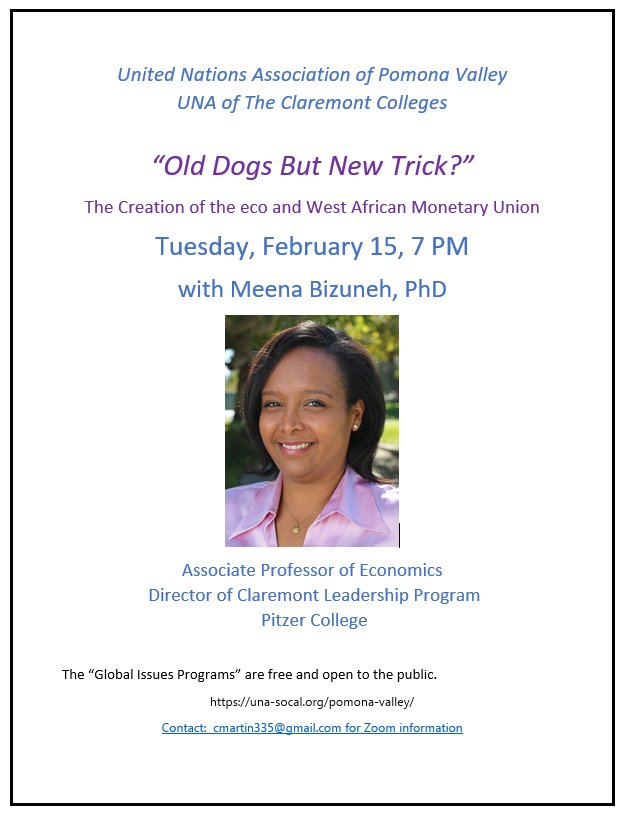 UN chief ‘encouraged’ by engagement between Israeli and Palestinian officials

UN Secretary-General António Guterres said on Tuesday that he is encouraged by the recent engagement between senior Israeli and Palestinian officials.

Authorities in the Democratic Republic of the Congo (DRC) must ensure civilian protection in the wake of recent deadly raids on camps for internally displaced persons (IDPs), the UN human rights office, OHCHR, said on Tuesday.