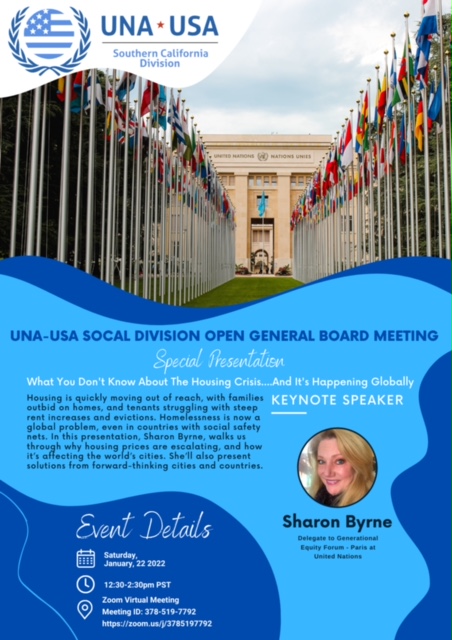 The Secretary-General condemned on Monday the attacks on Abu Dhabi’s International Airport and the nearby Musaffah industrial area, which reportedly caused several civilian casualties and have been claimed by the Yemen-based Houthi rebel group, formally known as Ansar Allah.